When you book with an account, you will be able to track your payment status, track the confirmation and you can also rate the tour after you finished the tour.
Sign Up

Or Continue As Guest

When you book with an account, you will be able to track your payment status, track the confirmation and you can also rate the tour after you finished the tour.
Sign Up
1750

Escape to Havana, capital of the Republic of Cuba and political, cultural and economic center of the largest island of the Caribbean, discover how this jewel has survived over the years thanks to its peculiar and fortuitous political and social situations. Its architecture, its music, its gastronomy, its art and its people have that Cuban charm that only they can offer you.

Our initial package has everything you need to know Havana in a family getaway or friends, do not miss the opportunity to know the aromas and flavors of the capital of the largest island of the Caribbean, The Island of Cuba.

Place of departure and return

3 Hours before the departure of the flight

Price does NOT include

Founded in 1514 by Pánfilo de Narváez under the name of Villa de San Cristóbal de La Habana, due to its privileged location it became an important commercial center, since this town was the place for the concentration of the ships coming from America before to join Europe, which is why it was the target of attacks by pirates during the sixteenth century, because of this and to safeguard the looted treasures in American lands, the entrance to Havana Bay was fortified, making it one of the
better defended villas of those years, you can still see perfectly preserved the Castle of Morro and its emblematic lighthouse at the entrance of the Bay.

Between the year 1800 and 1900, thanks to the sugar industry, now the city of Havana grows by leaps and bounds, unleashing the boom of commerce and the birth of the new bourgeois class that creates exclusive settlements such as Vedado, leaving the areas
older for houses of rent and citadels, with the triumph of the revolution comes a second wave of migrants from the provinces to the capital giving way to the current urban configuration of Havana.

The fusion between Europeans, Africans and natives at the beginning and in later centuries other cultural and ethnic contributions, make Havana an important and attractive international tourist focus. The historic center is now a World Heritage Site and one of the best preserved architectural collections in Latin America. Among its most representative monuments are the Cathedral of Havana, the Plaza de Armas, the Morro Castle, the Museum of the Revolution, the National Palace of Fine Arts, the Great Theater of Havana, the Capitol, the Plaza de la
Revolution and the Malecón, places that you should not miss at least once in your life.

All Cuba Viajes.com recommends the following activities that have been previously selected for you due to their quality, service and cultural content.

To arrive 3 hours before the departure of your flight at the counter of the airline assigned in your travel documents that we will provide, the flight despite its short duration (2:40 Hrs. Leaving Mexico City and 0:50 AM).
Hrs. Leaving Cancun) is considered as International, do not hesitate to contact us for any clarification or doubt, we are here to serve you.

Arrival at the José Martí International Airport of Cuba, if you booked your transfer online, a vehicle and our staff will be waiting at the international exit to transfer you to your hotel.

Arrival at the hotel of your choice, in the lobby of the hotel our staff will be in charge of welcoming you, as well as the information you may need, we remind you that our staff is there to assist you during your stay, in your travel documents we will provide you with the mobile phone and the name of the person assigned to you.

Day 2We are going to know Havana

After enjoying your breakfast you can take any of the activities we suggest or explore on your own everything that Havana offers, do not forget that we will always be near you to assist you at any time and answer any questions you may have.

Day 3It's time for Shopping

Finishing your breakfast we suggest you move to Old Havana, where the vast majority of shops and artisans offer souvenirs and souvenirs at affordable prices.

Do not forget to take your time to prepare your luggage, since the return flight also needs to be at the airport 3 hours before your departure.
At the airport after your registration, passing customs, you will find the duty-free shop which is another good option for the purchase of gifts for family or friends.

It only remains for us to wish you a happy return home and we hope that your trip has been as pleasant as your visit was for us, we will appreciate all your comments on todocubaviajes.com accessing your private area, after registration, all comments will be published and answered in your case, in this way you help us to be more professional and improve our products and our future visitors will help them make a better informed choice, we hope that we will be lucky enough to see you again, receive a warm greeting from your friends from Vive a Todo Cuba Viajes SA de CV experts in the Caribbean! 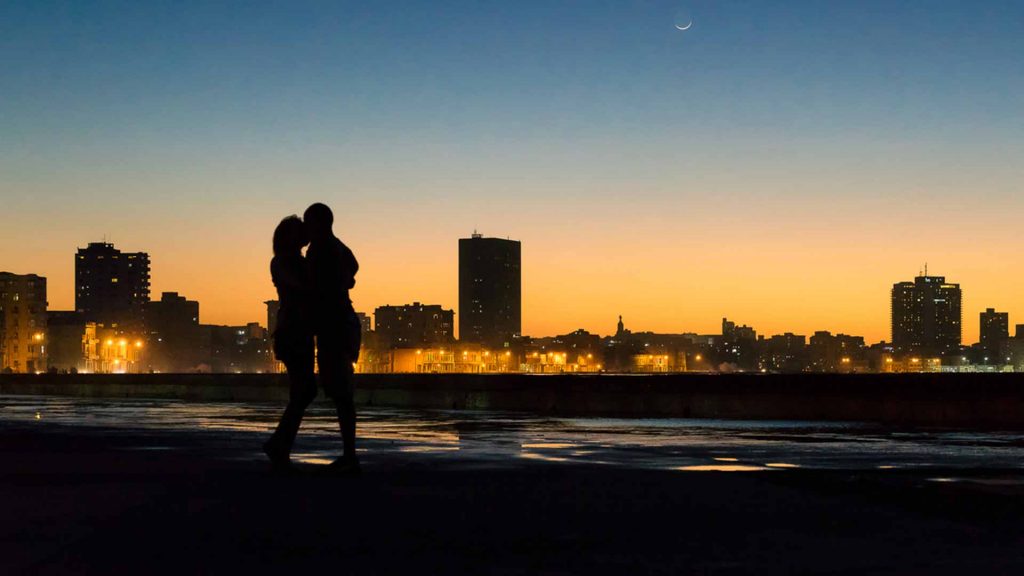 A Night in Havana

Live for one night on the largest island in the Caribbean, Cuba awaits you to show you the jewels he […]
0 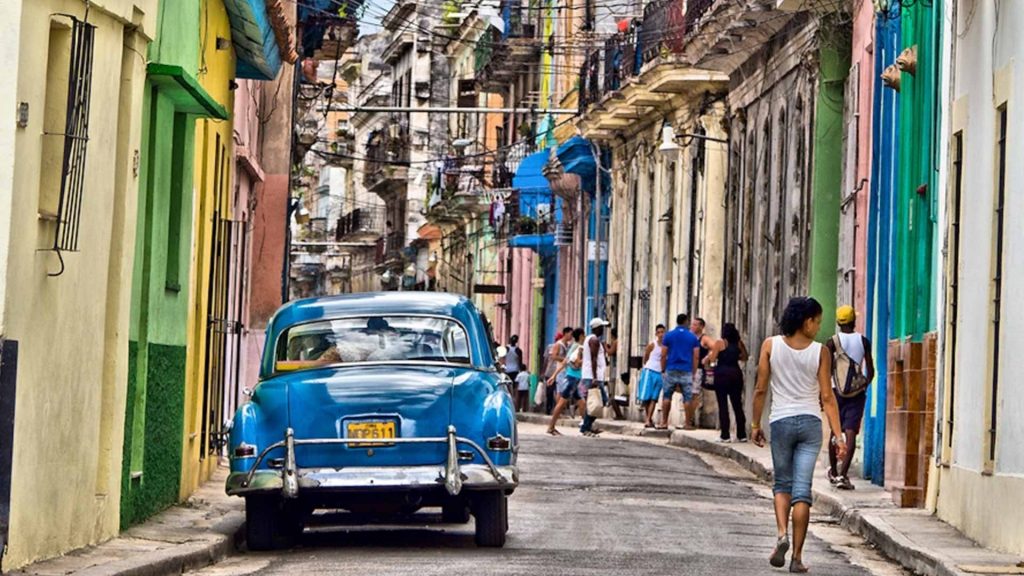 Get to know the largest island in the Caribbean, Cuba is waiting to show you the jewels that it has […]
0