Where does this wonder come from ...

Playa del Carmen, the ancient Xaman-Há (northern water in Mayan language) was the obligatory step of the Mayans of the region in their pilgrimages to venerate the goddess Ixchel goddess of love, gestation, water, the moon and the medicine, which had its sanctuary on Cuzamil Island, now the island of Cozumel, once a year the Mayans, both men and women, left in canoes from the port of Polé, nowadays Xcaret, to ask the goddess for favors, this event It is still carried out from the Xcaret park who has kept this tradition alive to the delight of our visitors. Later during the Spanish invasion this area did not have much importance since only two founded villas were registered, that of Salamanca, in the place known today as Xel-Ha and that of Xaman-Há founded by Alonso Dávila, landowner of Francisco de Montejo.

At the beginning of the 20th century, a chewing gum company from Yucatan managed to obtain permits for the exploitation of the forest resources of the area, thus reaching the first settlers of the current era. Until 1980 Playa del Carmen was a small fishing village with no more than 1000 inhabitants.

Only have a first time to impress you

Happiness consists of living each day as if it were the first day of your honeymoon or the last day of your vacation in the Riviera Maya.

Rest and tranquility or party and romance, or all!

Playa del Carmen has a great offer for your accommodation, from houses and apartments for rent per season, hostels or hotels of all categories, to the most exclusive and private developments of the Riviera Maya, once it is hosted it is time to plan where you want to begin to know this destination, as indispensable places you should consider visiting the eco-tourist parks such as Xcaret, the most famous park in the region for its natural resources without limits, Xel-ha another jewel of nature and for the adventurers the Xplor park that has immense zip lines, impressive underground rivers and off-road vehicles, among other attractions.

The Riviera Maya also has spectacular open and underground cenotes that we know you will love because in the Caribbean a good dive into the fresh water is one of the experiences that you should not miss, the beaches of our destination are protected by environmental laws so You will find white sands, crystal clear waters and the warm Caribbean sun that shines most of the year. 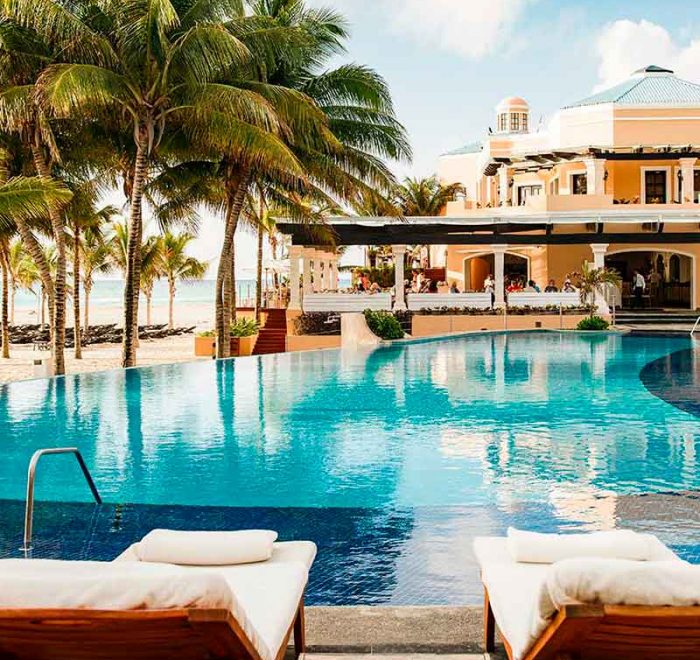 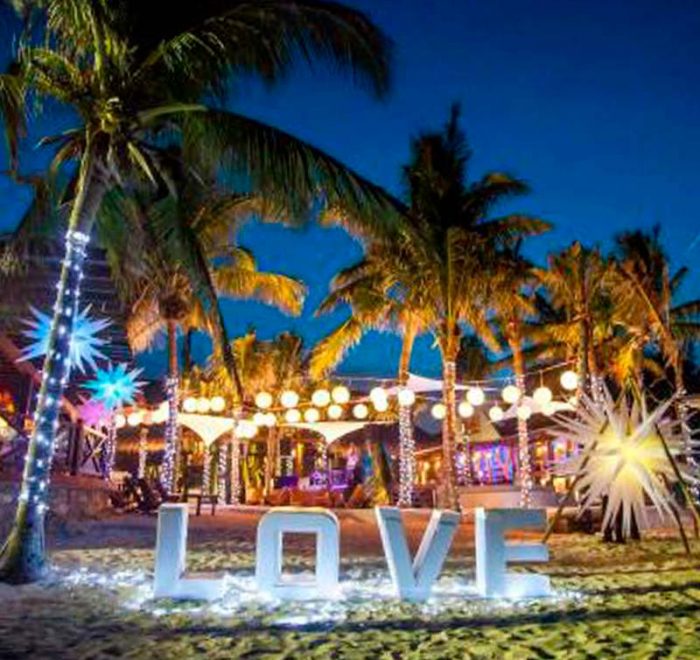 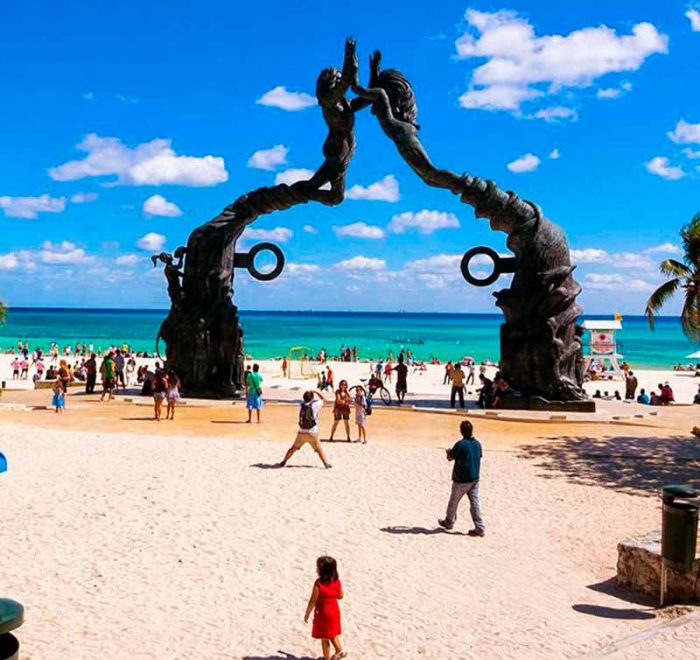 The nightlife of Playa del Carmen is a mix of traditional bars and restaurants with a wide range of the best international cuisines. It all starts with a walk along the famous 5th Avenue which is where most of the shops, restaurants and nightclubs are located. of the place, after shopping and an exquisite meal enjoying the sunset, nightclubs and discos await us with the latest hit parade worldwide, here blend the contemporary atmosphere with the traditional style of the Mexican Caribbean that has so much fame given to Playa del Carmen and the entire Riviera Maya, we invite you to visit unique places such as Mamitas Beach where different activities take place throughout the year, such as the Jazz Festival in November, the Corona Elements festival in September or your acquaintance Carnival in February. Playa Maroma, Río Secreto and a long, long etcetera.

What can you know about love? If you have not been to Playa del Carmen ...

We offer you a walk along the beach to La Luz de la Luna, a romantic dinner on the seashore and later, with your partner, enjoy a fine bottle of Champagne in the Jacuzzi of your bungalow. We only need You.